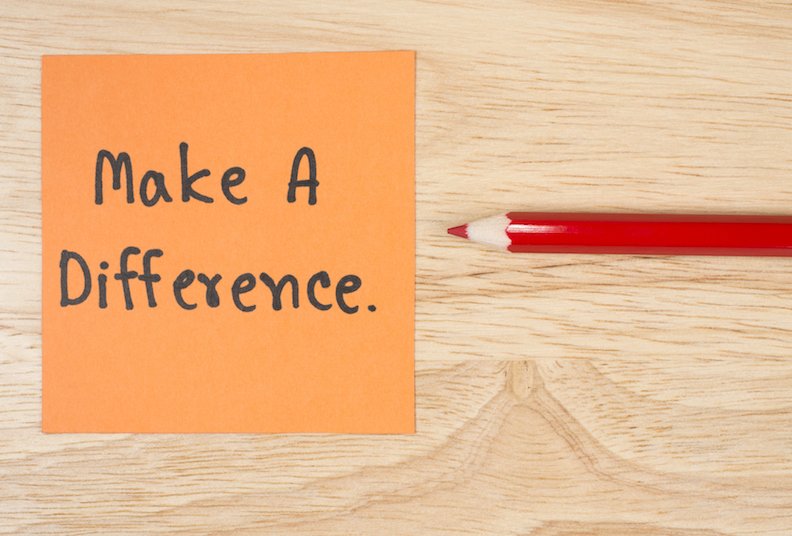 Leadership has certain responsibilities, and one of those is making a difference. For me, that included introducing the first menopause policy in the police force. 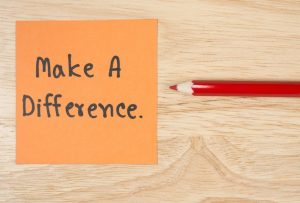 Sometimes, all it takes is to listen and really hear what your colleagues are saying no matter how difficult, uncomfortable and embarrassing. As a leader my job is to make a difference through my leadership.

As Chief Constable of Nottinghamshire Police I listened to my officers and staff, and made time to really hear what they were saying – however challenging.

One of the issues I heard about was the impact that menopause was having on a number of women at work.  For several it meant that they had chosen to leave the organisation because their symptoms were so severe, or they felt unable to discuss with their line manager, or they had done so and had been not taken seriously or with any empathy or action.

For all organisations, not least in the public sector, the most valuable asset is your workforce. Approximately 85% of the Nottinghamshire Police’s £190 million budget is spent on people. The cost of absence or indeed people leaving the workplace is high, with the cost of recruiting and training a new colleague estimated at £30,000. That is without considering the skills, experience, and investment in a colleague which could be lost.

This needs to be considered in the context that the average age for menopause may be 51 but a significant proportion of women start to experience menopausal symptoms in their 40s, a smaller but still significant number in their 30s and some as early as their 20s or even their teens.

So, what did we do in Nottinghamshire Police? I established a working group of staff helped to formulate a policy on menopause, which was formally adopted in January 2017. Nottinghamshire Police also ran a seminar to raise knowledge and awareness for men and women. In doing this, we became the first police force in the country to develop such a policy and practice.

Such pioneering work always requires reflection and consideration of learning, so here’s mine:

Those are some of the ways it would have been ‘even better if’ and I am really proud I led the first police force in the country to have a menopause policy and practical guidance, putting this vital and previously taboo subject in plain view.

The former Chief Constable of Nottinghamshire Police who has long been a champion for women, both on the force and off. Implementing major new policies and tackling some previously taboo issues. She supported the introduction of the force’s first menopause policy and set up a female focus group for employees to talk about their experiences – which enabled the necessary changes to be made. Under her leadership, Nottinghamshire became the first police force to class misogyny as a hate crime. She is a skilled leadership coach, speaker and consultant, working on issues that really matter.